To those who worked to destroy the Michigan Women’s Music Festival and are now reveling in their victory:

I want to tell you about Dorothy.  She had a small tent right next to the path I had to go down to get anywhere.  She had a table outside her tent, a good chair.  Lots of food and cold drinks.  A nice set-up.  Clearly she was a veteran of Michigan.  She knew what she needed to be comfortable, and brought it.

I think she was probably over 70.  Longish straight white hair.  Tanned face.  Sturdy.  Every time I went down the path, she was there, drinking a beer or sipping a cup of coffee, often reading a book.  We would make eye contact, give a little smile.  I didn’t feel drawn to her or motivated to make more contact than that.  I never saw anyone else talk to her either.

Then at some point I realized that every time I walked that path, she was ALWAYS there, in her chair, sipping and reading or just looking.  She wasn’t going to any of the concerts or the workshops or visiting friends in other tents.  She was just SITTING OUTSIDE HER TENT ON THE SIDE OF THE PATH BY HERSELF!  What was THAT about??!?

So I stopped to talk to her.  She was very pleasant and open to chatting.  Dorothy was from Chicago.  She was a dyke.  For whatever reasons, her life had led her to isolation from her fellow humans.  She was a hermit.  She lived in her apartment in Chicago without contact with other people.

She said what saved her sanity was her week at Michigan sitting in front of her tent next to the path.  Surrounded by thousands of women, feeling their energy.  She didn’t need concerts or conversation.  The only place she felt safe around others of her species was in those scrubby woods, alternately dusty and muddy, with the endless sounds of music playing, and women laughing and singing far into the night.

“It recharges my batteries,” she said about her one week a year at the Michigan Women’s Music Festival.  She said that one week made it possible to survive the 51 weeks of solitude that followed.  And then, by golly, she’d be there next to the path again, with her sweet little set-up.

Dorothy was an extreme example, but there are thousands of lesbians at Michigan who go back to lives where they can never be themselves in public, where they feel they must stay in the closet.  For these women, Michigan has been a very special place, a lifesaver, a battery recharger, a sanctuary, a week of pure, joyous freedom.

And now, after 40 years, it’s ending.  Yes, all cultural institutions wither and die eventually.  But this is not a natural death.  Sophisticated people organized to kill Michigan before its time, because it outraged them that women had created a safe space for themselves.

Dear self-righteous people:  What do you suggest Dorothy do next year? 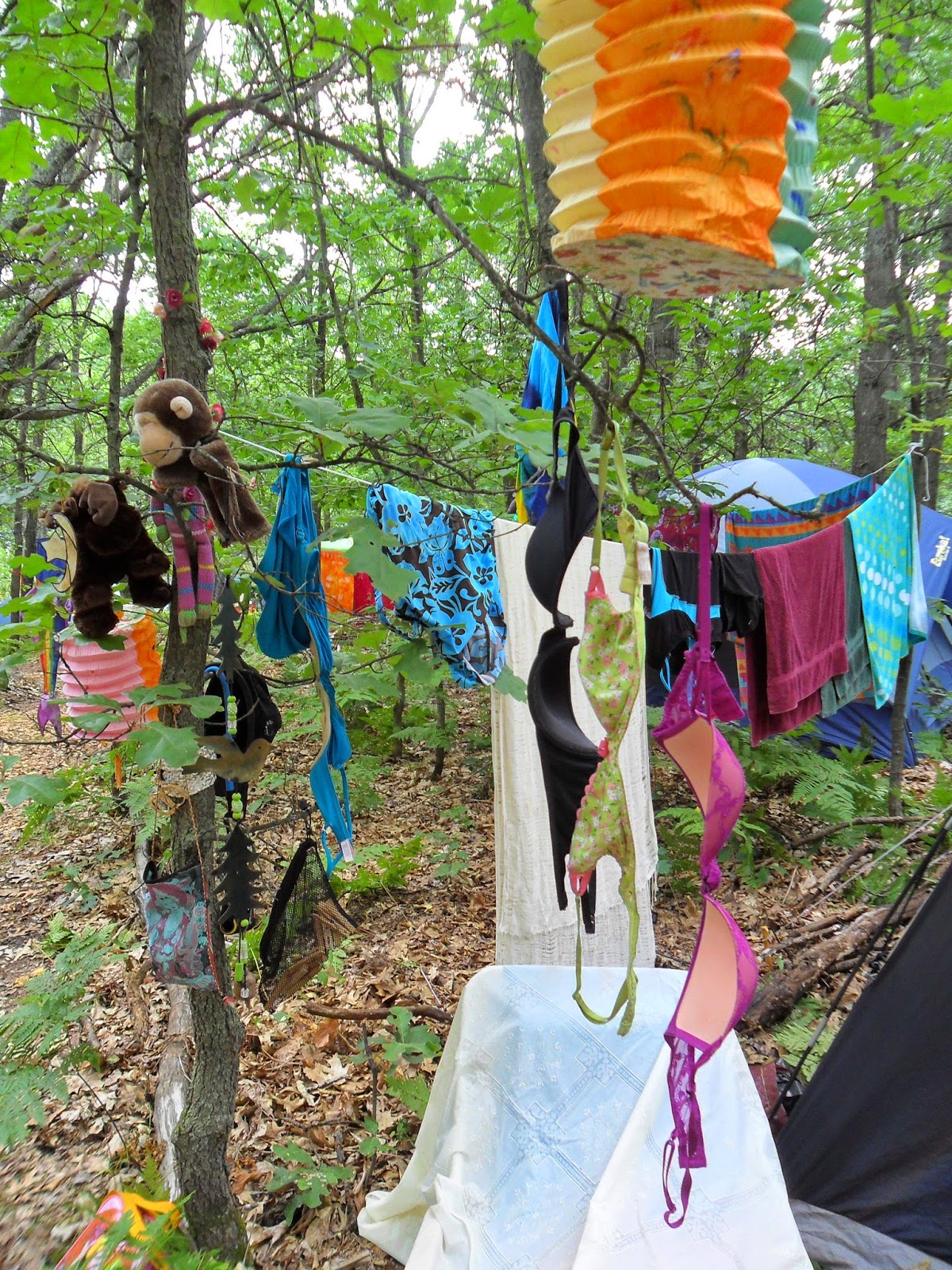