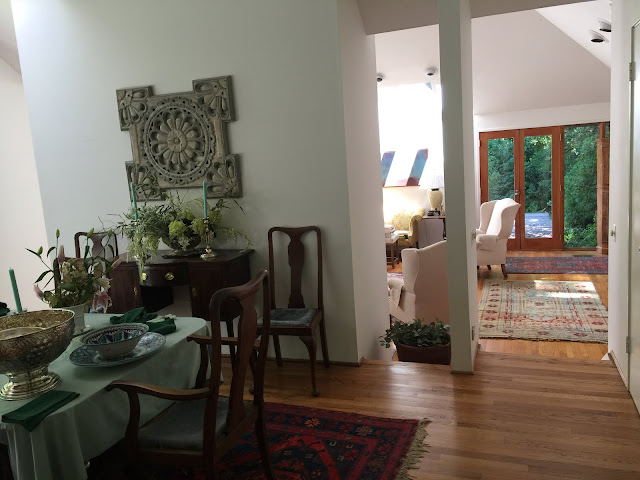 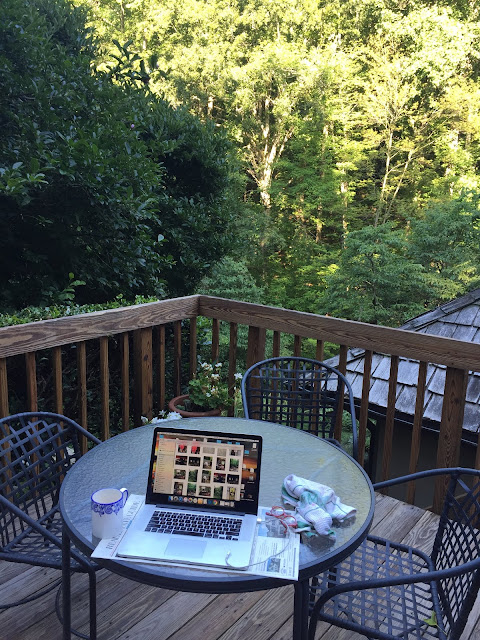 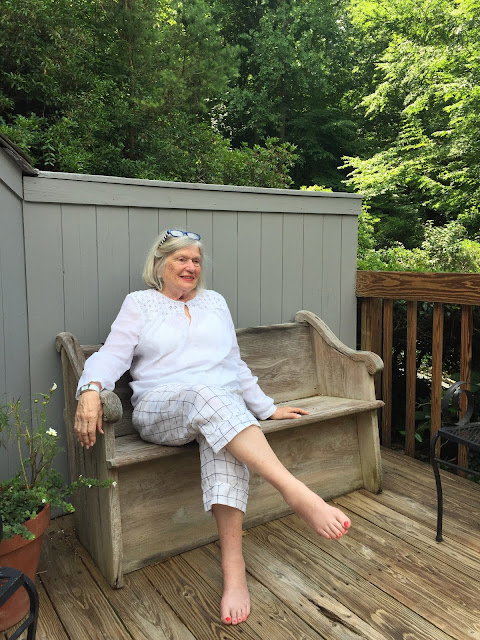 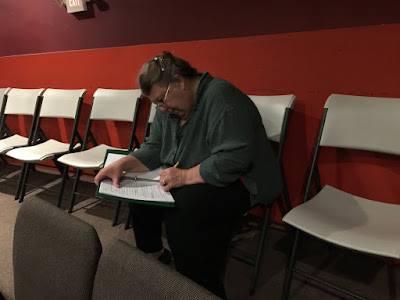 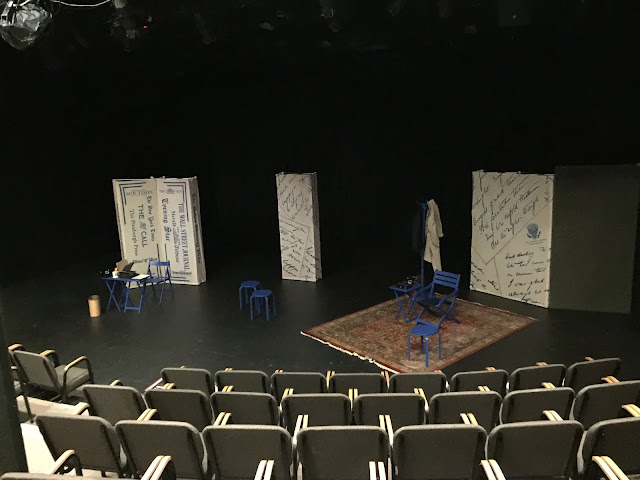 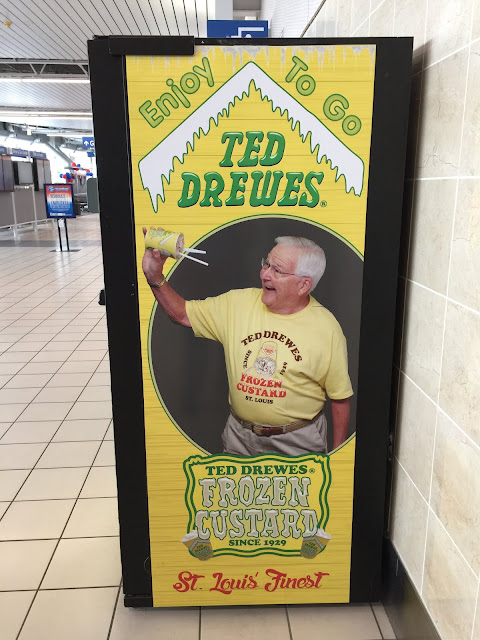 Terry
Posted by Terry Joan Baum at 6:41 PM No comments: