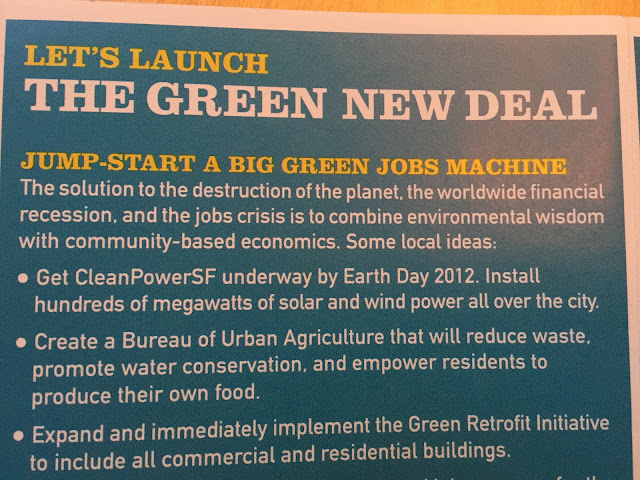 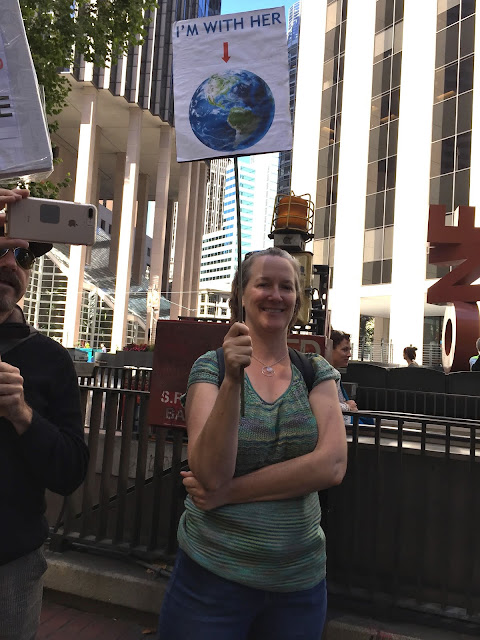 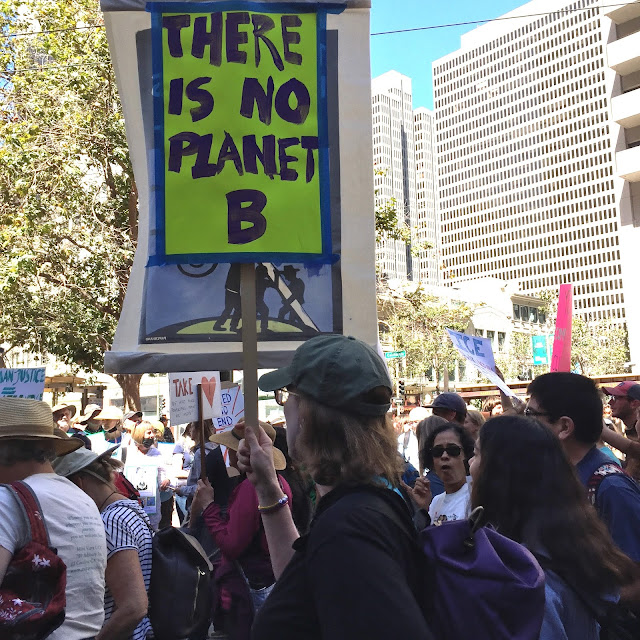 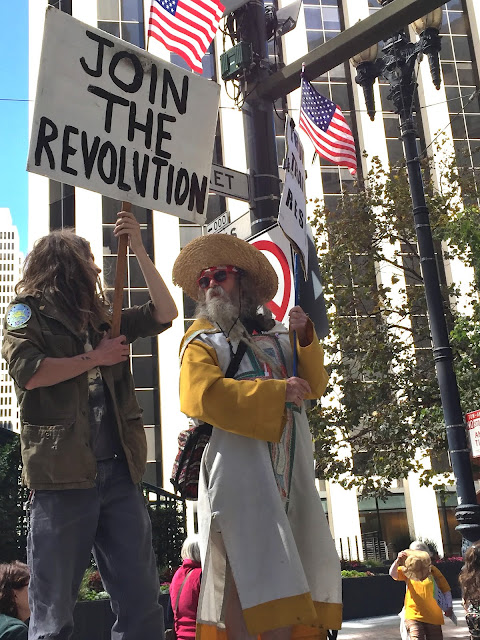 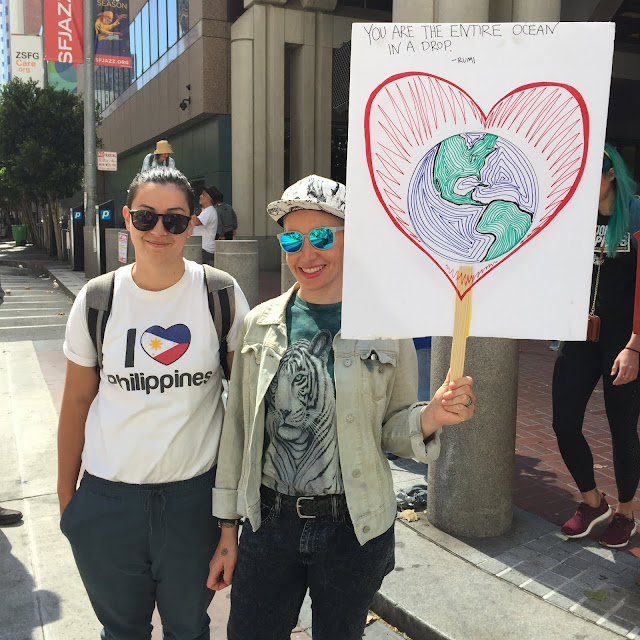 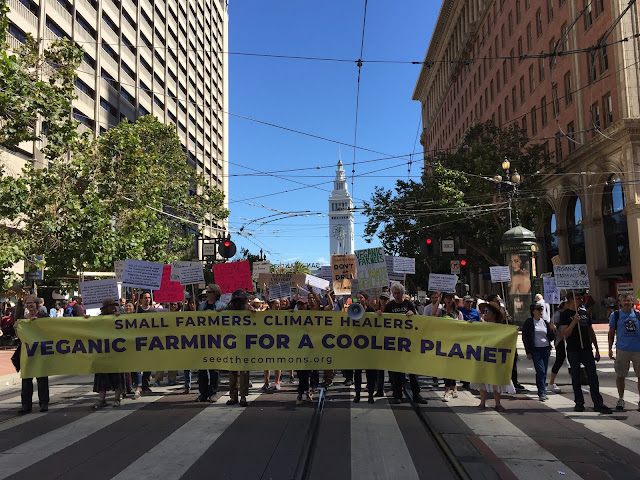 Posted by Terry Joan Baum at 7:34 AM No comments: