Please write a postcard to  Texas (!) Republican Elector Chris Suprun thanking him for his courage in coming out publicly with his refusal to vote for Trump on Monday.  So far he is alone among Republicans.  He has written an Op Ed about it for the NY Times, which I mentioned before.

He is also is the ONLY Republican elector, along with 54 Democractic electors, who has signed a letter asking James Clapper, the Head of Intelligence, to brief the Electors on the  Russian hacking of Democratic Party internal emails and its intent.

Suprun is getting LOTS of hate mail.  It's important that he hear from those of us who are grateful that he is listening to his conscience. 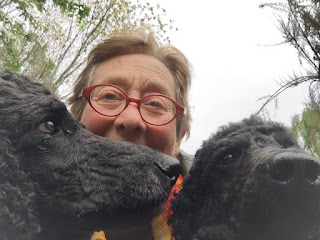